Exhibition: The World of Banksy 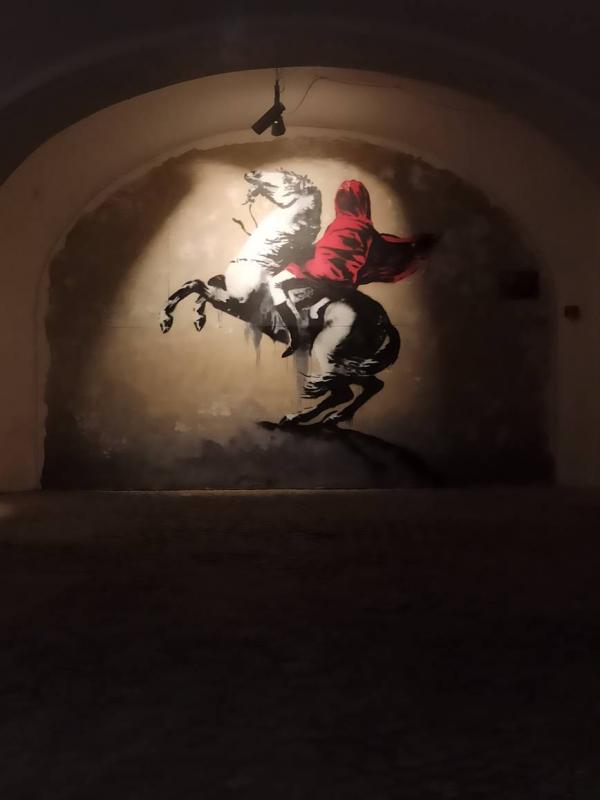 The exhibition is located in the St. Michal Church at Michalská 29, Prague 1.

The World of Banksy will take you on an enchanting journey with the master of street art! More than 100 works and some immersive surprises are prepared for You in the unique premises of St. Michal Church, just in the heart of Prague's Old Town.

At the exhibition, you can see murals, unique pieces from private collectors, graffiti, canvases, art projections, video installations, and more. Some works have been reproduced and compiled specifically for this unique show.

The exhibition, which brings together the well-known Banksy that no one knows and the young artists from Prague, will revive the street atmosphere. With the aim of making the visitors feel the spirit of street art, the exhibition is preparing to offer a different experience with the free nature of graffiti, Banksy’s criticizing attitude, and the innovative approach of the young artists.

Banksy is the world’s most famous graffiti artist, who transforms streets around the world from London to New York, from Berlin to Timbuktu, from Gaza to Tokyo, to a giant canvas. He is a secret hero, advertently avoiding making an appearance in the “Digital Era”, where everyone is programmed to be visible. Banksy, who has been painting graffiti since the 1990s, has quickly created his own myths with his contrarian style and his insistence on not being visible.

This veil of mystery has made his anti-capitalism, anti-war, and anti-authoritarian work more sensational day by day. While Banksy’s attitude of not being hesitant to criticize images, politics, even art and museums that make up the popular culture was seen as a simple revolt for some; it was interpreted as “ingenious” by the majority. He has hung the classical art pieces, which were embraced in his own style, on the walls of major art institutions such as the British Museum, Tate Modern, and the Louvre Museum. Being not caught in any of these actions and in many cases, the fact that the works he hung were noticed days later, have made waves. Although he showed a stand against the commodification of art, his work found buyers at record prices at auctions. The idea that the streets were for everyone was so tempting that the popular culture he relentlessly criticized immediately embraced him.

Banksy, whose work has always been the center of controversy, was featured by the Times Magazine as one of the top 100 influential people in the world in 2010, along with names such as Obama and Lady Gaga. He was probably the only person to be featured in that kind of list, whose appearance was unknown.

The artist Banksy is not associated with this event. 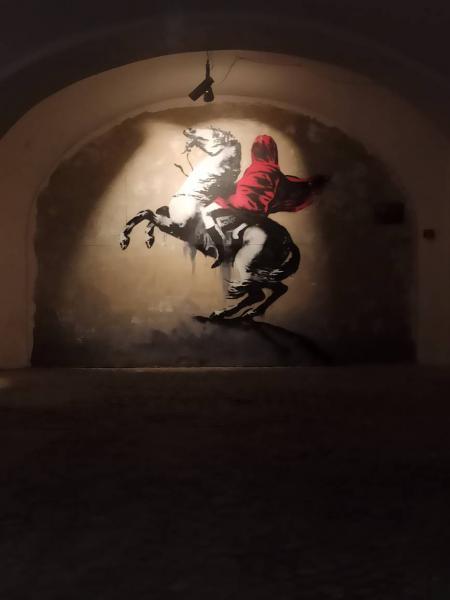 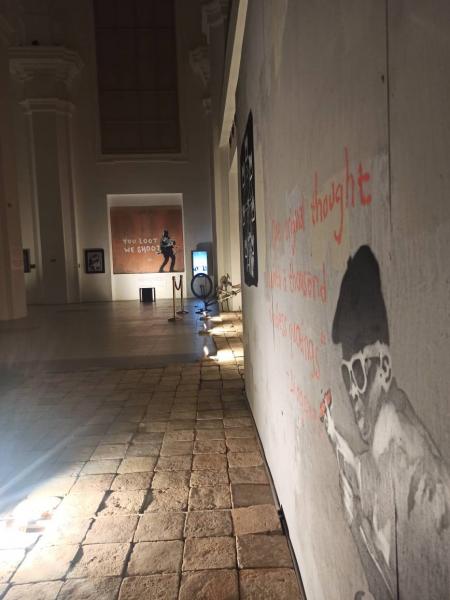 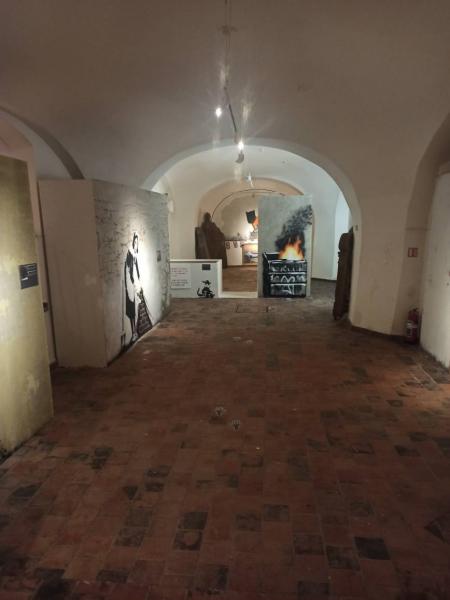 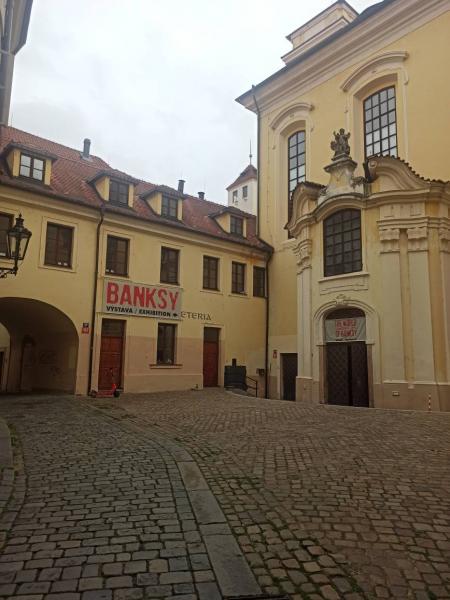