Please, meet your guide in front of the main entrance to the Rudolfinum at Jan Palach Square. The guide will be holding an open blue-white umbrella for easier recognition.

Join us on an afternoon trip from the center of Prague to a 50 km away castle Konopiště, where we will visit one of the most beautiful and most famous Czech chateaus. Enjoy your audioguide and direct transfer from Prague.

Join us on an afternoon trip from the center of Prague to a 50 km away chateau Konopiště, where we will visit one of the most beautiful and most famous Czech chateaus.

Konopiště was founded at the end of the 13th century as a medieval fortress of the French type, but after many reconstructions, over the centuries it became a comfortable chateau at the turn of the 19th and 20th centuries, a dignified home of the Austrian Archduke Franz Ferdinand d'Este, nephew of the Emperor Franz Josef I. and successor of the Austro-Hungarian throne.

Franz Ferdinand d´Este bought the chateau in 1887 and lived there until June 1914, when his life and the life of his wife were forcibly ended by the Sarajevo assassination, the historical event that caused the start of World War I.

In 1921, the chateau was expropriated by the Czechoslovak state and opened for the public.

Come with us to enter the largest armory in the Czech Republic with completely unique exhibits, which František Ferdinand acquired in part on his own collecting activity and partly as a legacy of his Italian ancestors.

The castle is decorated with hunting trophies of local and exotic animals from the whole world.

We also invite you to visit the castle chapel, library, and smoking salon, which were ready for a visit of Crown Prince Rudolf, son of Emperor Franz Josef I and Elizabeth of Bavaria, called Sissi.

The evidence that František Ferdinand was a very modern man is other features of the chateau, such as a personal electric elevator from the early 20th century or the central heating.

What is Not Included 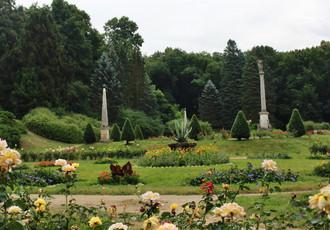 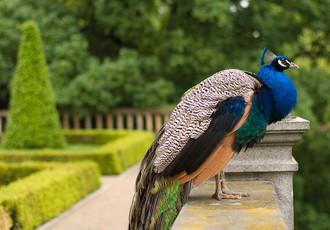