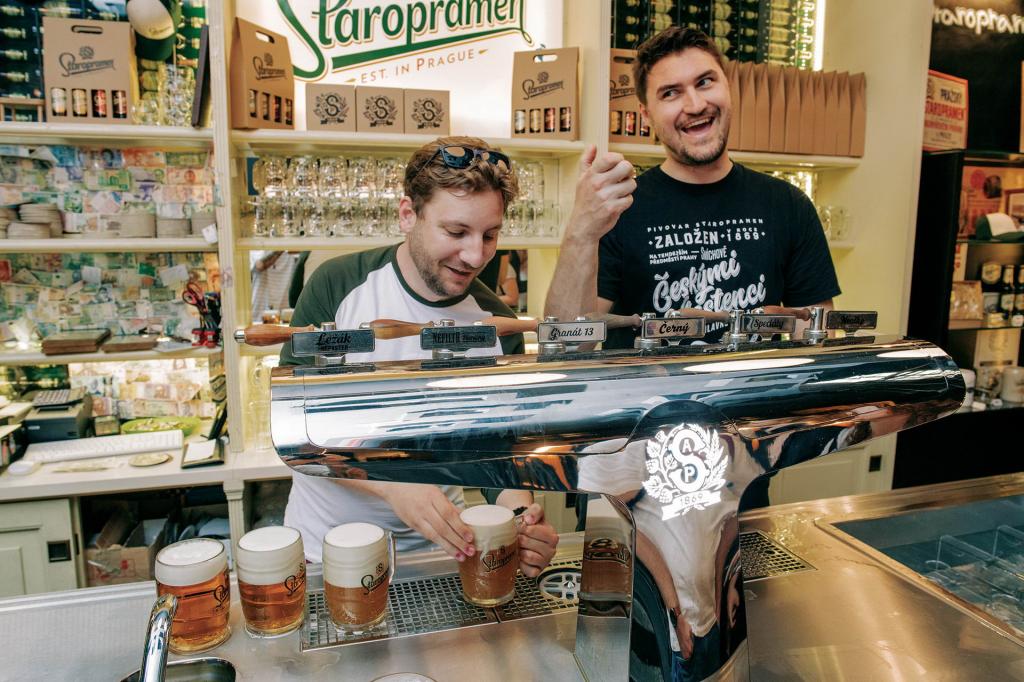 Please pick up your ticket at Staropramen Visitor Center at the following address: Pivovarská 9 150 00 Praha 5.

Come to visit one of the Czech original breweries founded 150 years ago. Learn about its history and the process of brewing beer. Taste different beers, enjoy a traditional Czech meal!

Visit one of the most famous breweries in the Czech Republic founded in 1869, located in Prague’s old industrial suburb called Smíchov. It is not only a well-known Czech brewery where they brew excellent beer, but its establishment also supported the idea of ​​Czech patriotism. Only Czechs took part in the establishment, Czech companies and funds came only from Czech sources, and brewery employed only Czechs.

The brewery was originally called 'Smíchovský pivovar,' but in 1913 it was renamed to 'Staropramen.' For decades, it has been one of the largest breweries in our country and its beer is still very popular today. During the 20th century, the brewery faced the horrors of World War II and communism. Today, Staropramen imports beer to 35 countries around the world and it is the second-largest beer producer in the Czech Republic. At the end of 2015, a beer with a serial number of 24 billion was brewed. One type of beer has been brewed with the same recipe for 150 years.

You can learn more about the history of Staropramen during your visit. The interactive tour will take you on a journey from the Staropramen foundation to the modern days. You will be guided by one of the most important characters in Staropramen history, the brewmaster Josef Paspa and you will also see the original premises of the brewery.

After walking through the exhibition where you will find about the history and interesting facts about the beer (and about the process of brewing beer) you will arrive at the very authentic restaurant where the beer degustation will be waiting for you and you will taste the traditional Czech specialties. The degustation contains 4 different beers and the tasting is conducted by trained staff who is familiar with the general characteristics of the beer.

Note that the minimum legal drinking age in the Czech Republic is 18. Thus the alcohol will not be served to minors under 18 years old.

The audiovisual tour is provided in English, Czech, German and Russian. Other languages are available in printed translation. 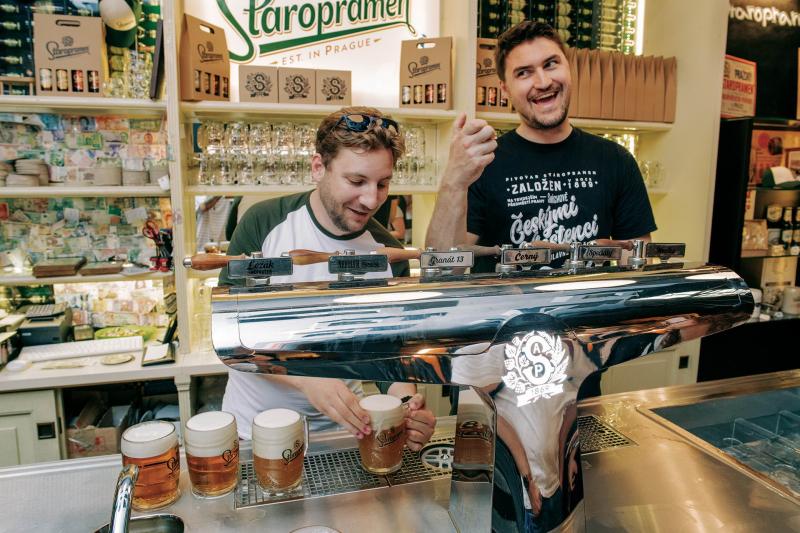 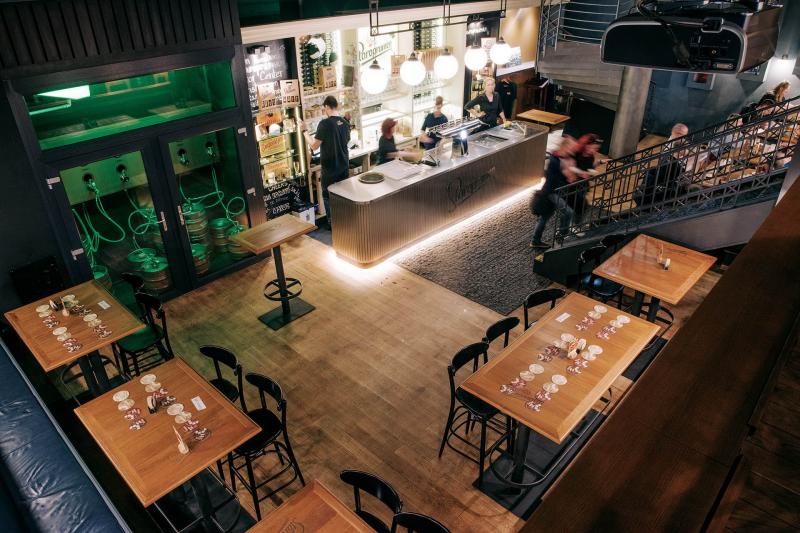 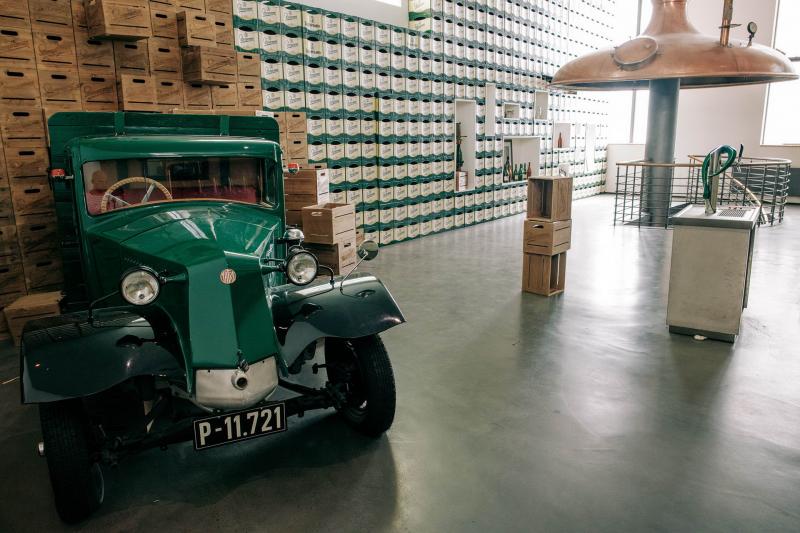 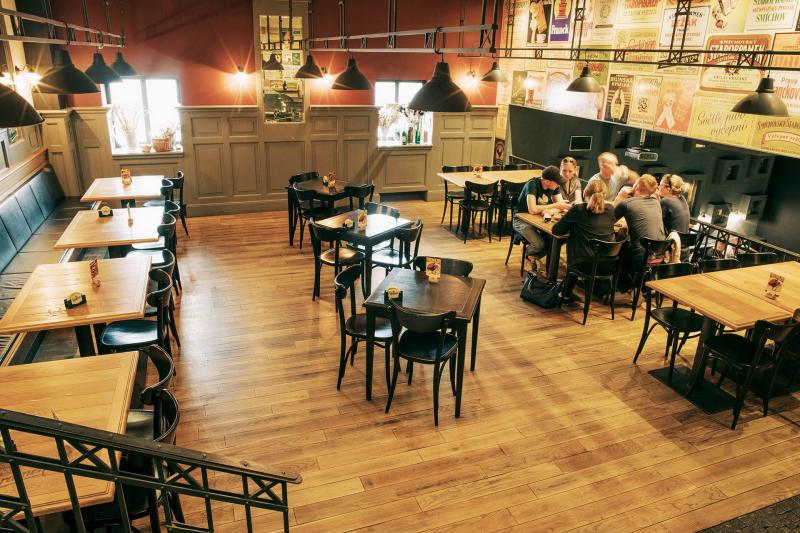 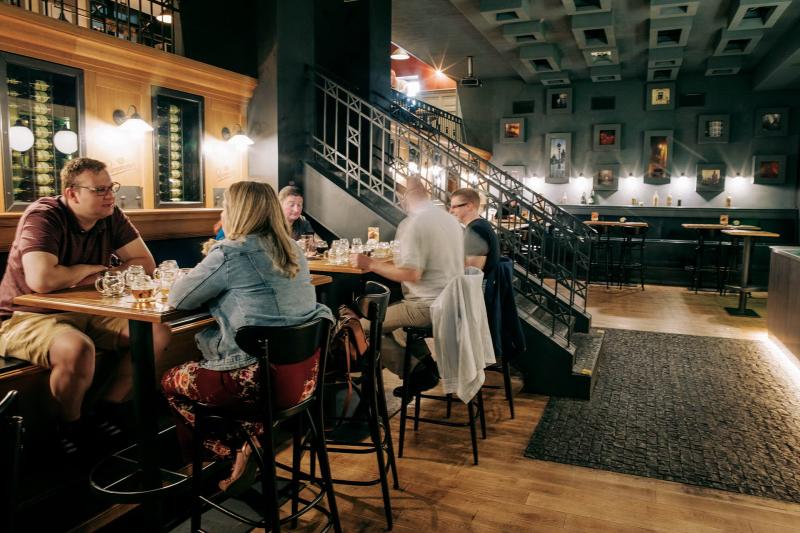