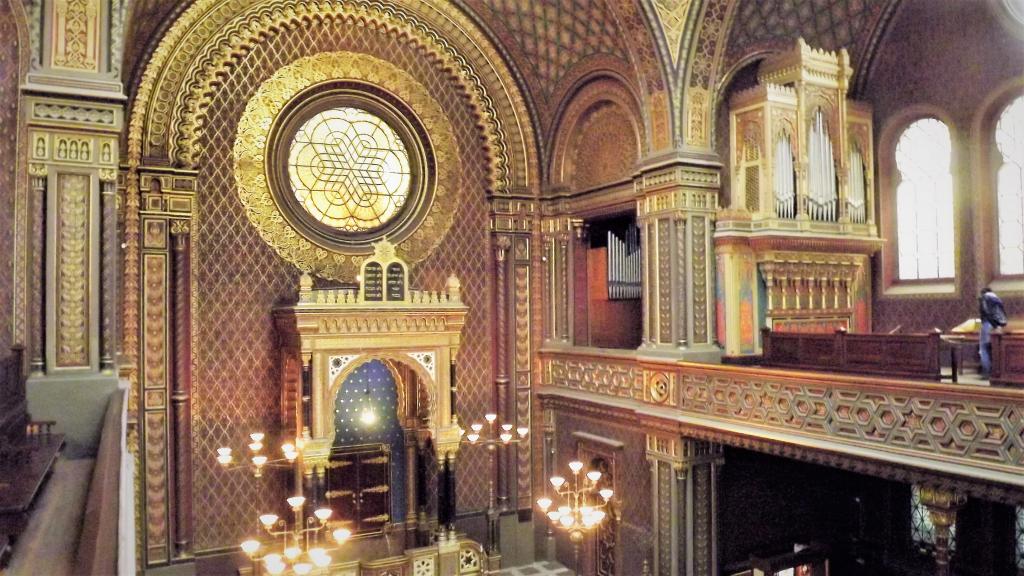 Prague's Jewish Quarter is one of the most important and richest Jewish museums in the world. Thanks for this service, you don't have to purchase an admission ticket at the cash desk and you will enjoy the visit straight away. With the ticket, you get an introduction of 20 min. in English which will help you to orient yourself in all ghetto and to make you enter into this impressive Jewish history.

With this ticket, you will explore the Jewish Quarter of Prague and get an overview of the area's history and modern life.

You will meet our guide outside the Rudolfinum on Jan Palach Square, who will give you the admission ticket and give you a short introduction about the Jewish quarter. During this 20 minute introduction, you will join the guide for a little walk which will take you next to the Pinkas synagogue, which was turned into a memorial to the nearly 80,000 Jewish victims of the Shoah from the Czech lands. It also serves as the entrance to the Old Jewish Cemetary, one of the oldest in Central Europe. The guide will show you the entrance to the Jewish cemetery and will explain to you how to visit the other sites inside of the ghetto.

Once the introduction is over you will go and visit the Jewish ghetto at your own pace.

Thanks to this ticket you will look inside the main Synagogues in the area, go to the Old Jewish Cemetery, visit the Ceremonial Hall and a Gallery. You will for example visit the Old-New Synagogue, which is one of the oldest synagogues in central Europe and is used for ceremonial services until this day. You will get a chance to see the impressive interior of the Spanish Synagogue. Where is also located permanent exhibition: Jews in the Bohemian Lands, 19th-20th Centuries. This exhibition deals with the history of the Jews in the Bohemian lands from the reforms of Joseph II in the 1780s to the period after the Second World War. And finally, you will visit the Maisel Synagogue and the Klausen Synagogue, which is the biggest synagogue in Prague's Jewish Town. And you can find an exhibition about Jewish Customs and Traditions there. 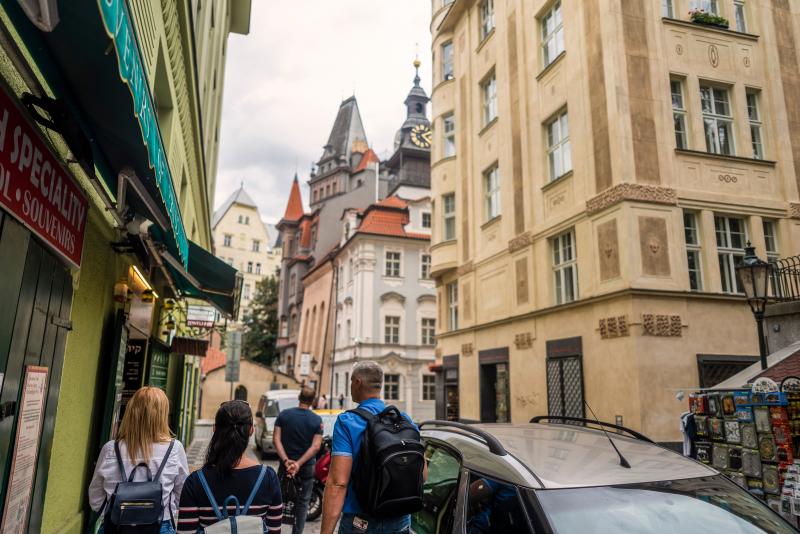 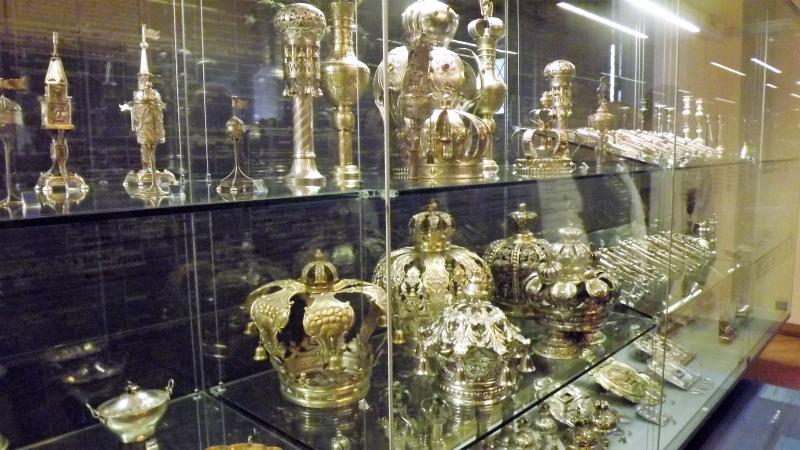 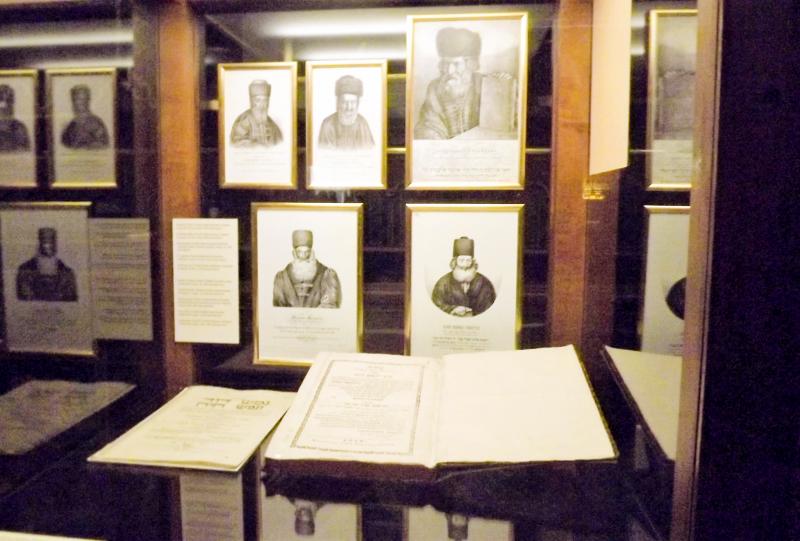 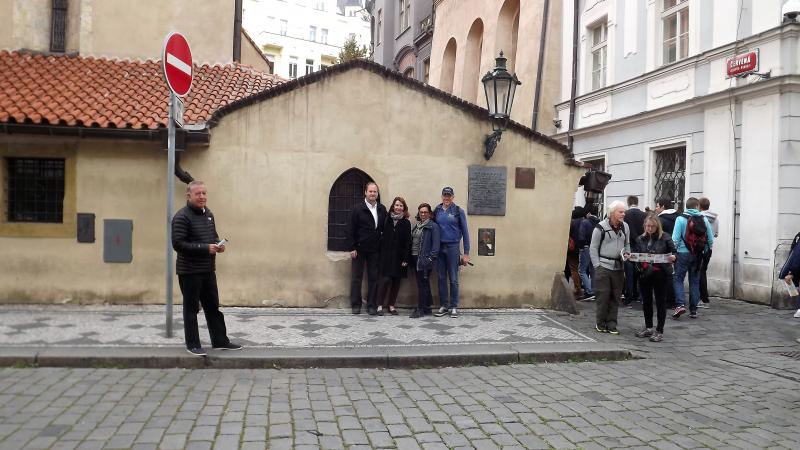 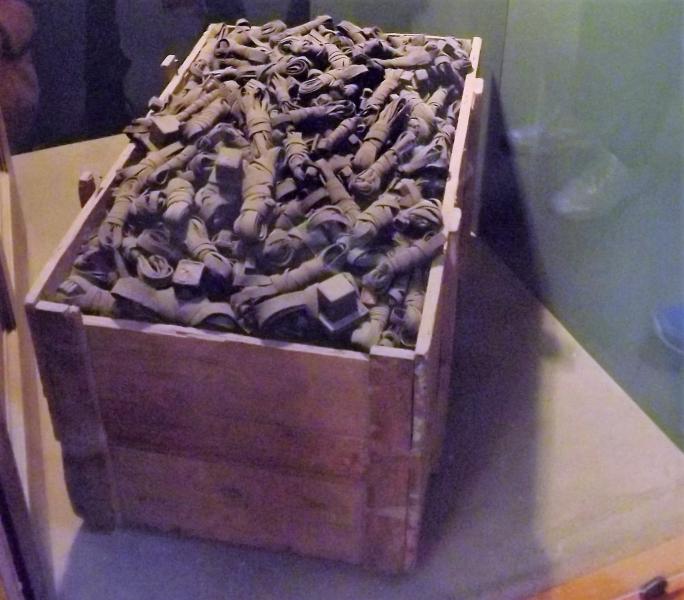 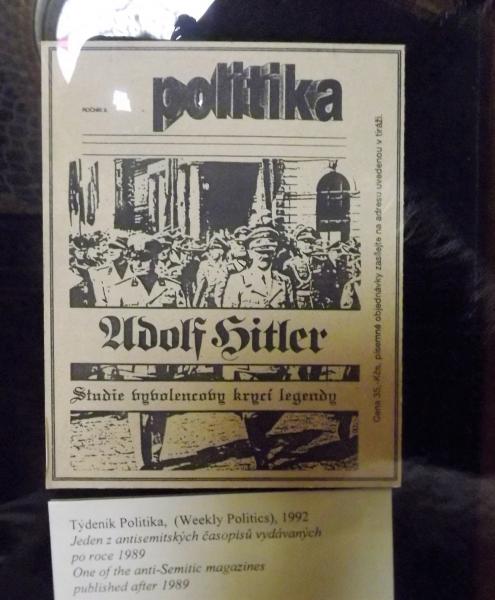 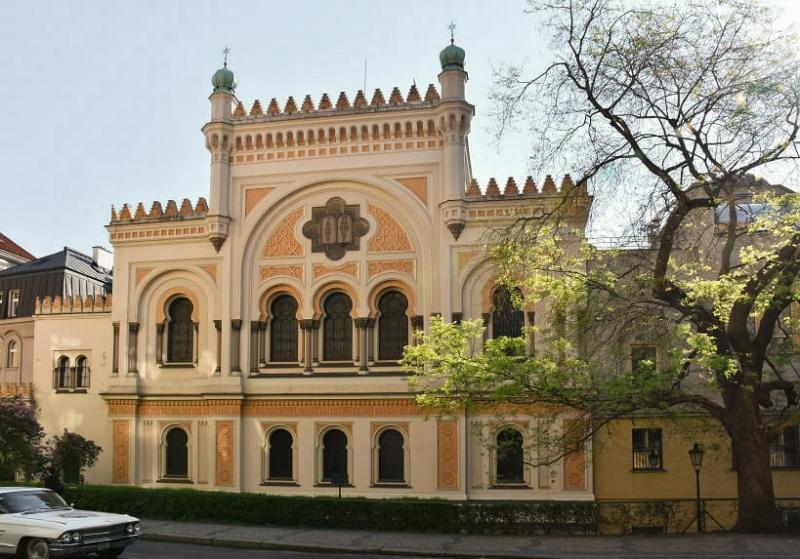 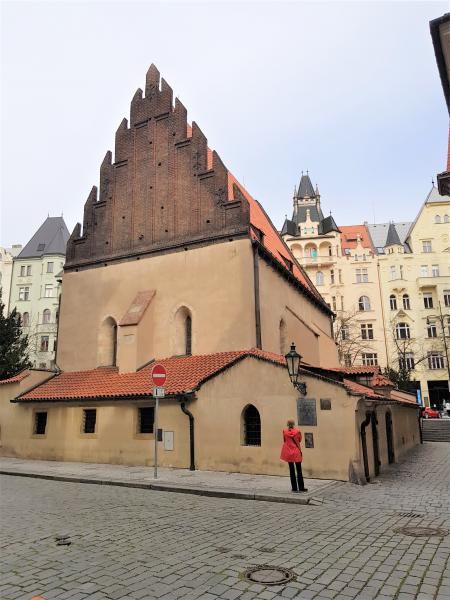 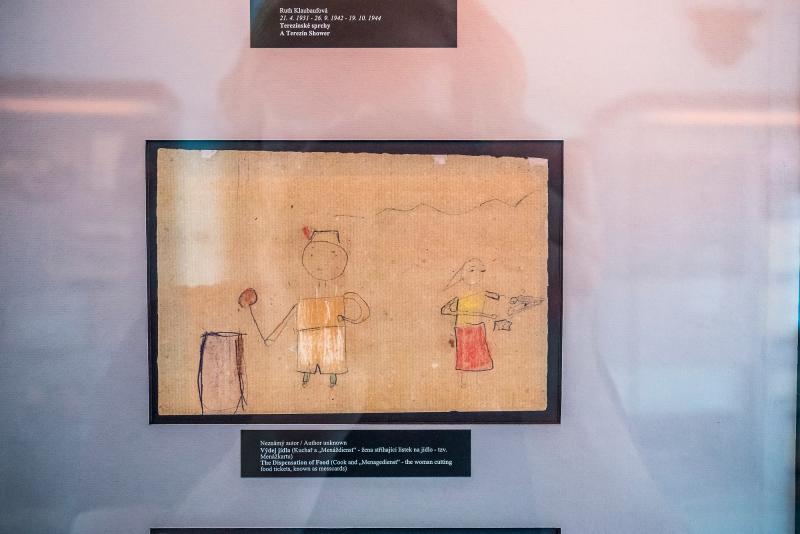 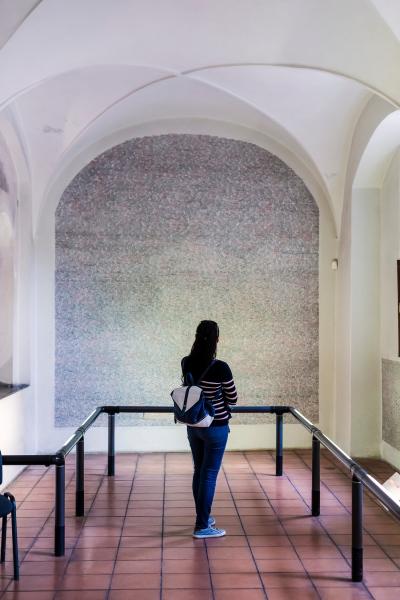 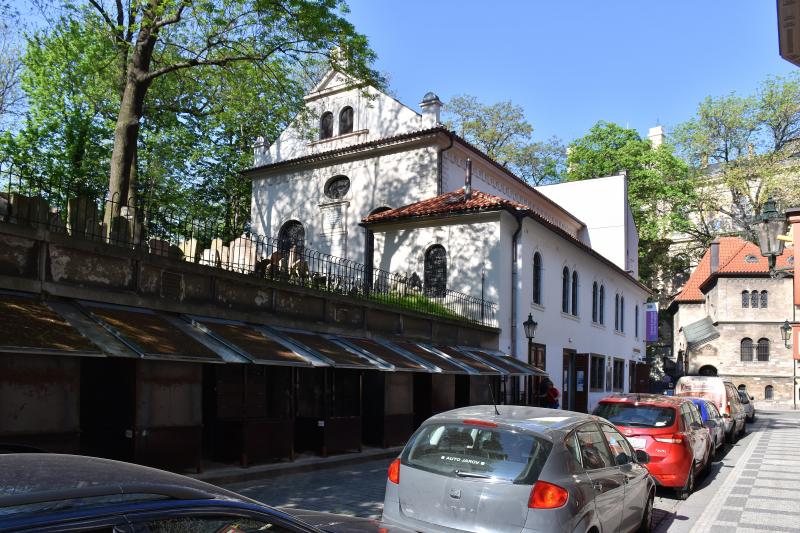 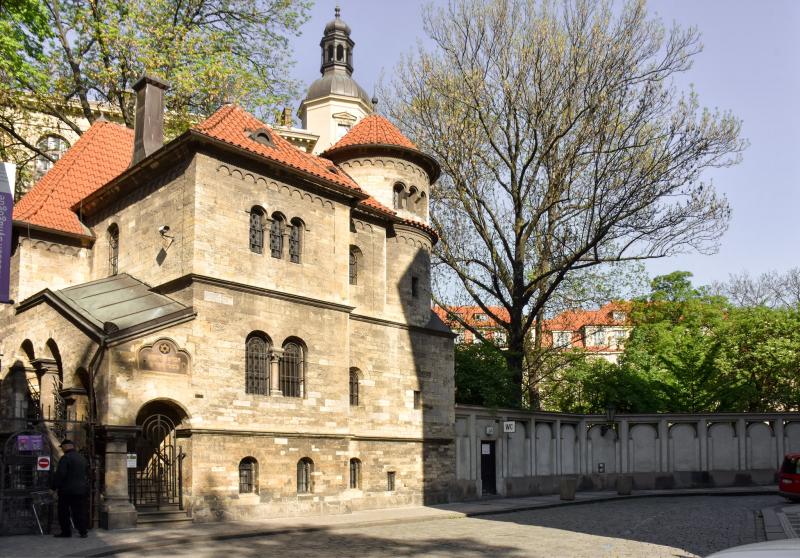